The yearly exchange between the Concordia University of Montreal and the Friedrich Alexander University of Erlangen began. 6 students from Montreal and four students of the FAU work together in a collective creation. The aim is to create a performance which will be shown in Montreal, when the German exchange students join the Canadians in Montreal.
This documentary accompanies the students on their way of getting to know each other, exploring the possibilities of the stage and their work process for the performance. 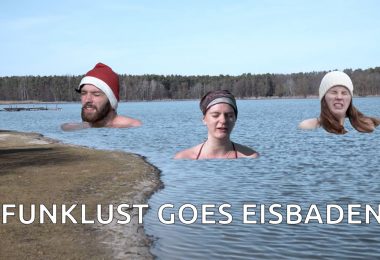 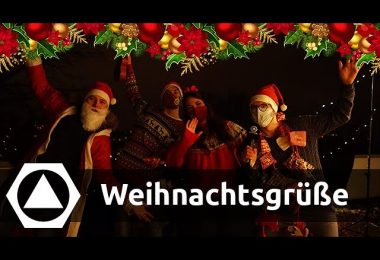 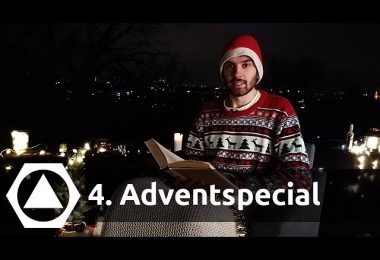 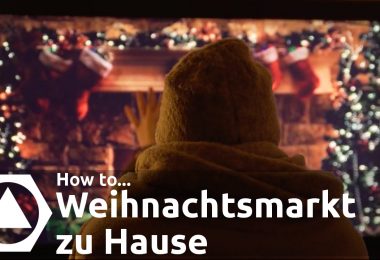